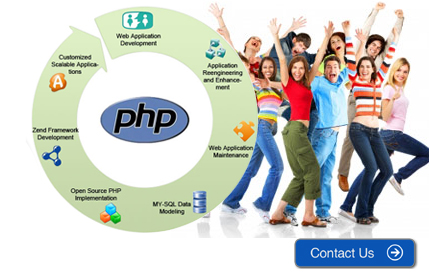 Ruby is server side, dynamic, reflective, object-oriented, general-purpose programming language. Ruby is "an interpreted scripting language for quick and easy object-oriented programming" • ability to make operating system calls directly • powerful string operations and regular expressions • immediate feedback during development This reference has been prepared for the beginners to help them understand the basic to advanced concepts related to Ruby Scripting languages. It was designed and developed in the mid-1990s by Yukihiro "Matz" Matsumoto in Japan. This book is written for the inexperienced or completely new programmer. If you apply the principles and techniques described in this book, you will build a strong basic knowledge of programming in Ruby. You may then use this knowledge to continue to learn more advanced concepts. This book will guide you through the common pitfalls and time-sinks that a beginner may experience. It will give you plenty of practice to commit basic Ruby syntax to long-term memory so you can focus on solving real-world problems and building real-world applications.